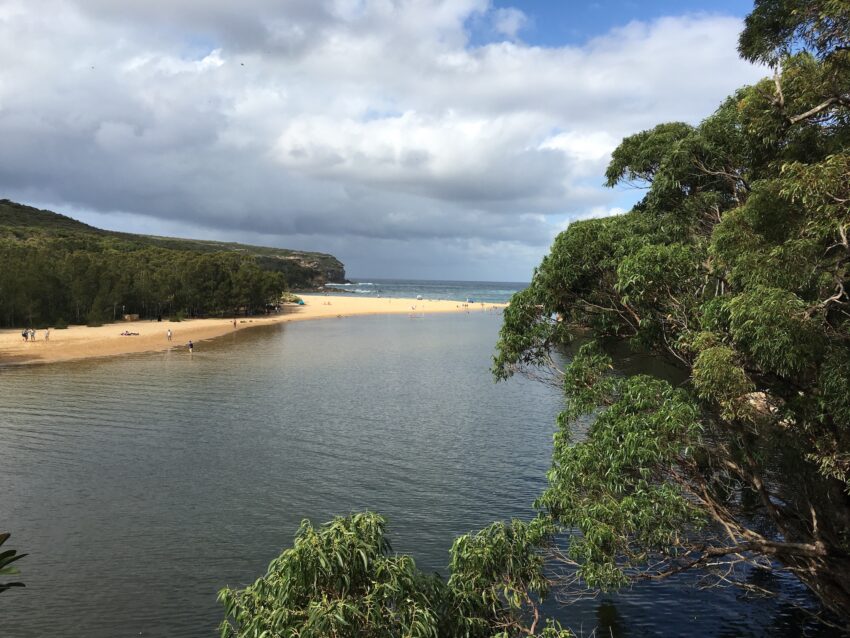 Located just 30km from the Sydney CBD is the 150km2 Royal National Park.  Hugging the coastline between Sydney’s Sutherland shire and the start of the Wollongong coastline there’s plenty to explore within the National Park.

With beaches, walking trails and more exploring will take more than a weekend but here’s some photos from around the park accessible by car. 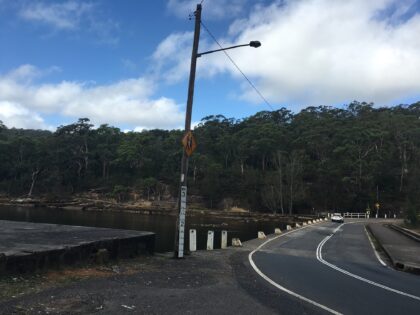 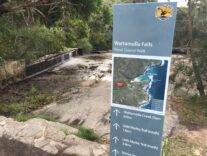 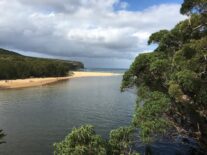 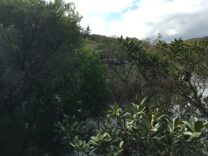 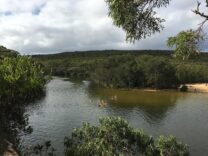 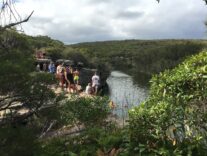 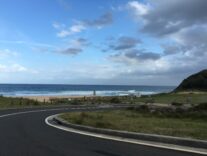 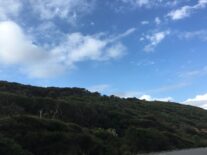 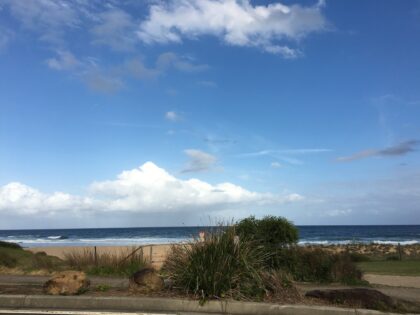 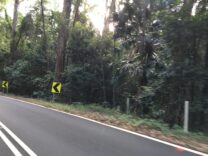 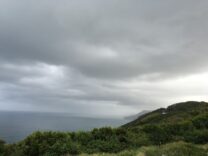 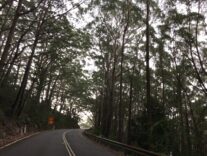 Getting to the R.N.P is easy.  At the southern end you’ll come at at Stanwell Tops which has some amazing shots over the Pacific Ocean as well as the Sea Cliff Bridge but i’ll save those photos for another post.