Lautoka is situated around 25km north of Nadi on Fiji’s main island of Viti Levu.  It’s a large town with a population of around 55,000.  Located on the Pacific Ocean coast the town is very much where the mountains meet the sea.  Driving along the streets near the port you’ll find Christmas trees with bright red leaves which are quite striking.

There is much to see in Lautoka with a rather large market selling produce and other knickknacks, as well as a bustling CBD with many shops and restaurants.

Here’s some photos of the CBD, markets and around town. 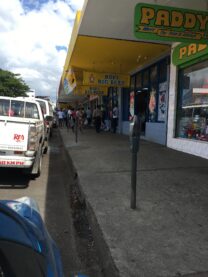 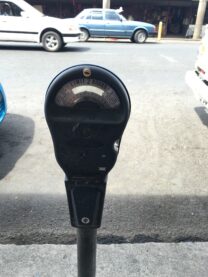 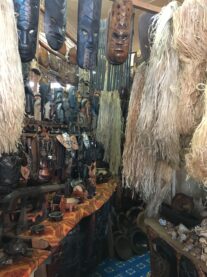 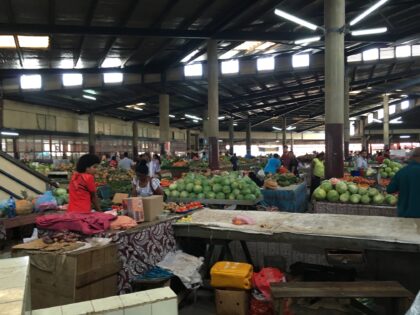 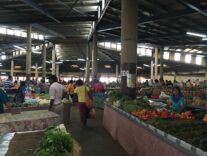 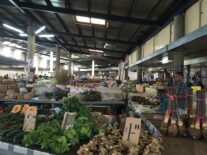 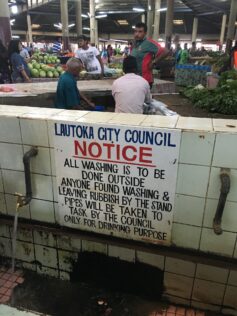 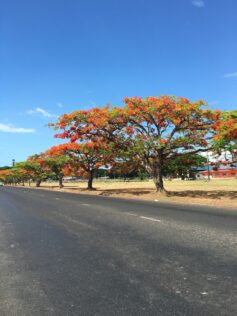 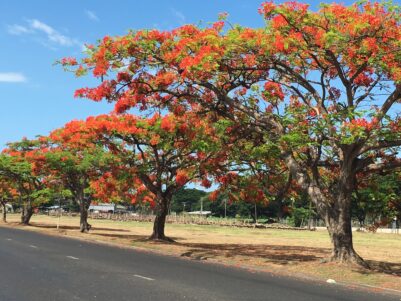 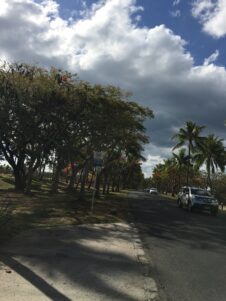 It’s around 25km north of Nadi, but the roads aren’t always the best to zoom along so give yourself a bit of time to drive it.