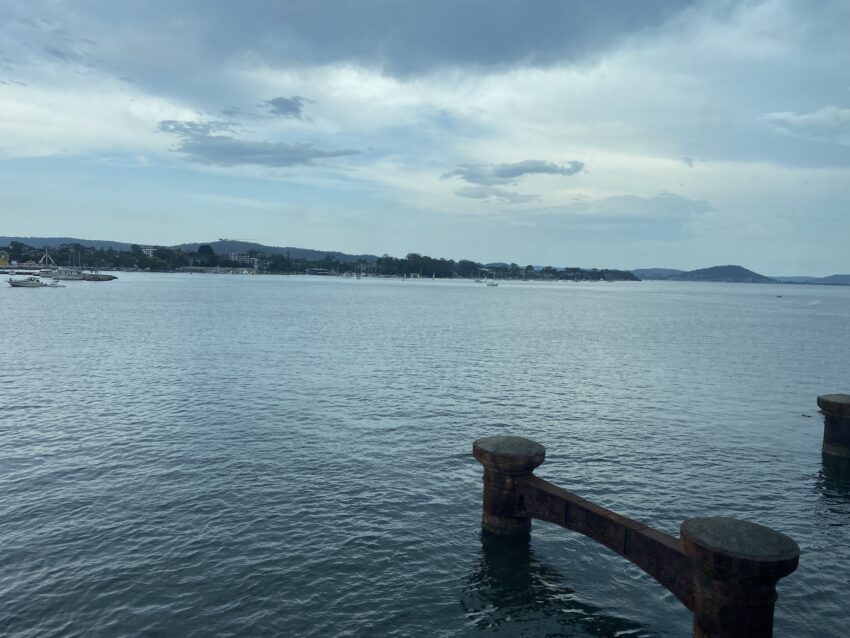 Lucky for those in Sydney that we have the Newcastle, Wollongong and Blue Mountains regions right on our doorstep. With the Transport NSW Opal Card $2.80 cap on Sunday it opens up a huge area of travel for next to no coin.

The Australia Day long weekend Sunday I decided to head to Newcastle.

Starting in Hornsby I took the 9am train to Newcastle which is a comfortable enough trip. Luckily the long distance trains have quiet carriages so you can relax and not have to listen to people ramble on about nothing (if you’re lucky enough for people to follow the rules).

The train snakes up through the Ku-ring-gai Chase National Park and then Hawkesbury River region before exiting a tunnel onto the Central Coast starting a Woy Woy.

Northbound I had a great view from the left side of the train so was able to take some photos of the Hawkesbury River and Brooklyn. 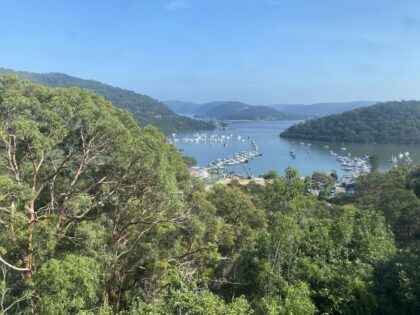 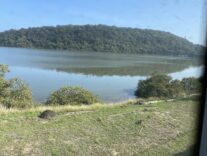 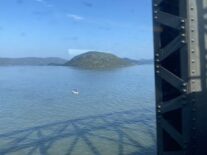 After the train arrives at the Central Coast there is more great water views while the train travels around Brisbane Water from Woy Woy to Gosford. There’s some uninterrupted views and some through the trees, either way you won’t be disappointed.

I’ll show some more photos of Brisbane Water and the Hawkesbury later, there’s different views from the other side of the train.

Heading north the train stops at most stations after Gosford with no much to see except some small towns and trees. You might sneak a view of some water along the way if you really pay attention.

Arriving into Newcastle Interchange a little over 2 hours after leaving Hornsby you’ll be greeted by an almost brand new station. Years ago the Newcastle line traveled 3 stations further along closer to the mouth of the Hunter River. Now a new interchange (opened 2017) serves heavy rail into Newcastle city and is the first stop for the Newcastle Light Rail. The interchange does not serve bus routes with many of them being accessible a short walk away on Hunter Street.

The trams travel just under 3km from Newcastle Interchange to Newcastle Beach but there is another post about them here.

I quickly headed back to the waiting train to go back to Sydney.

The return trip stopped at far less stops so was a bit quicker. There was some rain along the way but it didn’t last for long.

Heading back there are some great views again from the left side of the train from Gosford back to Hornsby of Brisbane Water, the Hawkesbury River and Ku-ring-gai Chase National Park. 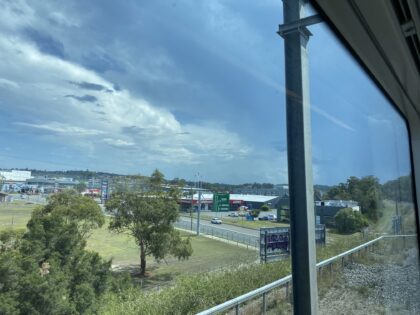 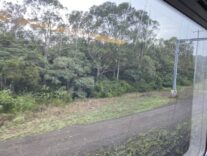 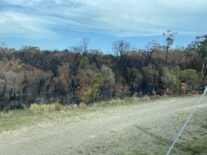 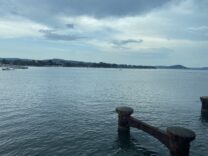 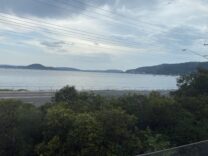 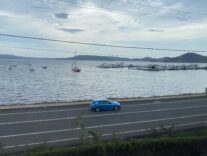 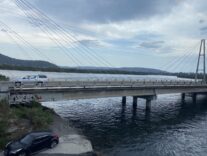 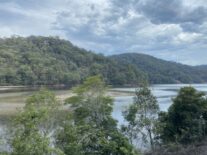 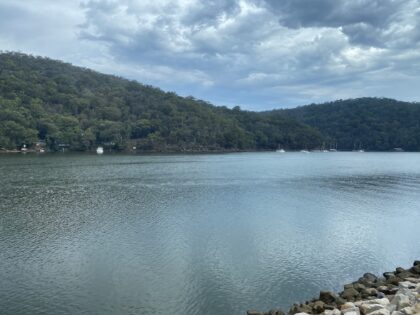 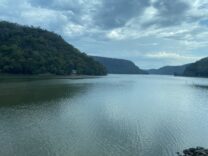 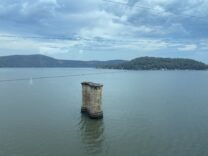 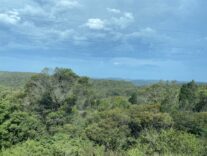 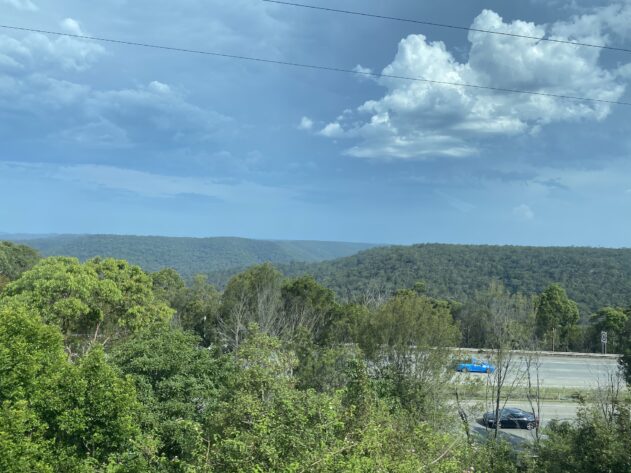 I hope you enjoyed the photos, most are taken from a moving train through a dirty window so keep that in mind if you notice any imperfections.